The Old School Mindset in Europe Opens Door To Censorship

This large topic has been going through ups and downs in 2017 and needs deep diving into many web related disciplines and legal regulations. I’ve been looking forward Lyuben Todev’s review and as he sums up the new law as a “dangerous conversation” my concerns are rising.

“According to the new rules, national consumer protection authorities can order any unspecified third party to block access to websites without requiring judicial authorization”, to quote Julia Reda’s article about website blocking. https://juliareda.eu/2017/11/eu-website-blocking/

It’s a small relief that this time it’s not my country’s deputy who influenced this sad vote “Tragically, the Parliament’s negotiator, MEP Olga Sehnalová from the Czech Social Democrats (S&D group), agreed to a compromise that adopted the Council’s proposal on website blocking.”

Regulations have not ever succeeded to fight hate, harassment and crime. While basic rules are needed to ease and secure the web networks, putting powers in possessing conversations on the web is killing networking. It’s, therefore, the indigenous networks start to gain force. https://twitter.com/hashtag/indigenet17?src=hash

Are we going to ask for permission when networking?

New EU Legislation On Consumer Protection In The Web

The EU parliament has voted for a new Regulation on Consumer Protection Cooperation, which allows taking down websites associated with fraudulent activities.

This option has raised serious questions concerning the risk for censorship and the lack of control over the procedure. Now, some of the arguments against this power granted to consumer protection authorities I shall discard outright – the question whether such measure is proportional and why it was introduced, while other remedies were removed from the scope of the regulation.

Firstly, consumer protection is usually about defending lots of small interests against a singular larger interest. This means that the claims of a single consumer a usually insignificant, but a quantity of such claims has a different quality. And only for a large number of claims the consumer protection really works. So when we are talking about large numbers, the most important measure is to stop the violation of the rights of consumers as soon as possible. The compensation for already damaged consumers is not urgent, however sad it might sound. So this measure is rather necessary.

The question is, that I’ve had the chance to discuss, any power can easily be misused and this is true for the power to remove web-sites from the web as well. This power though is really dangerous – because indeed it means possible limitations of free speech and sharing of information. I would like to see the debate about safeguards against abuse of this power for national regulators before making any definitive statements, but for sure the EU begins a dangerous conversation, and even if it is necessary, this measure might bear sour fruits. 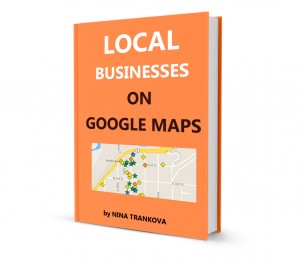 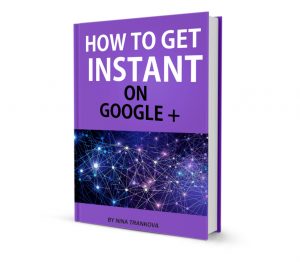 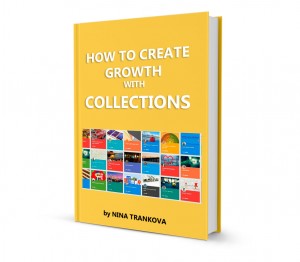